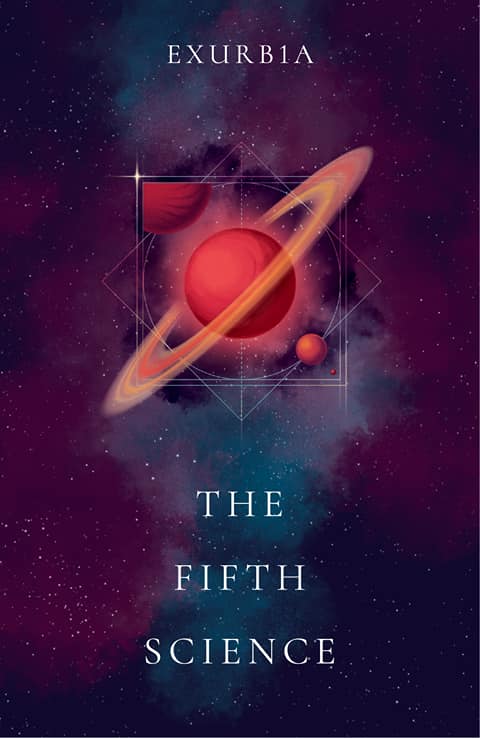 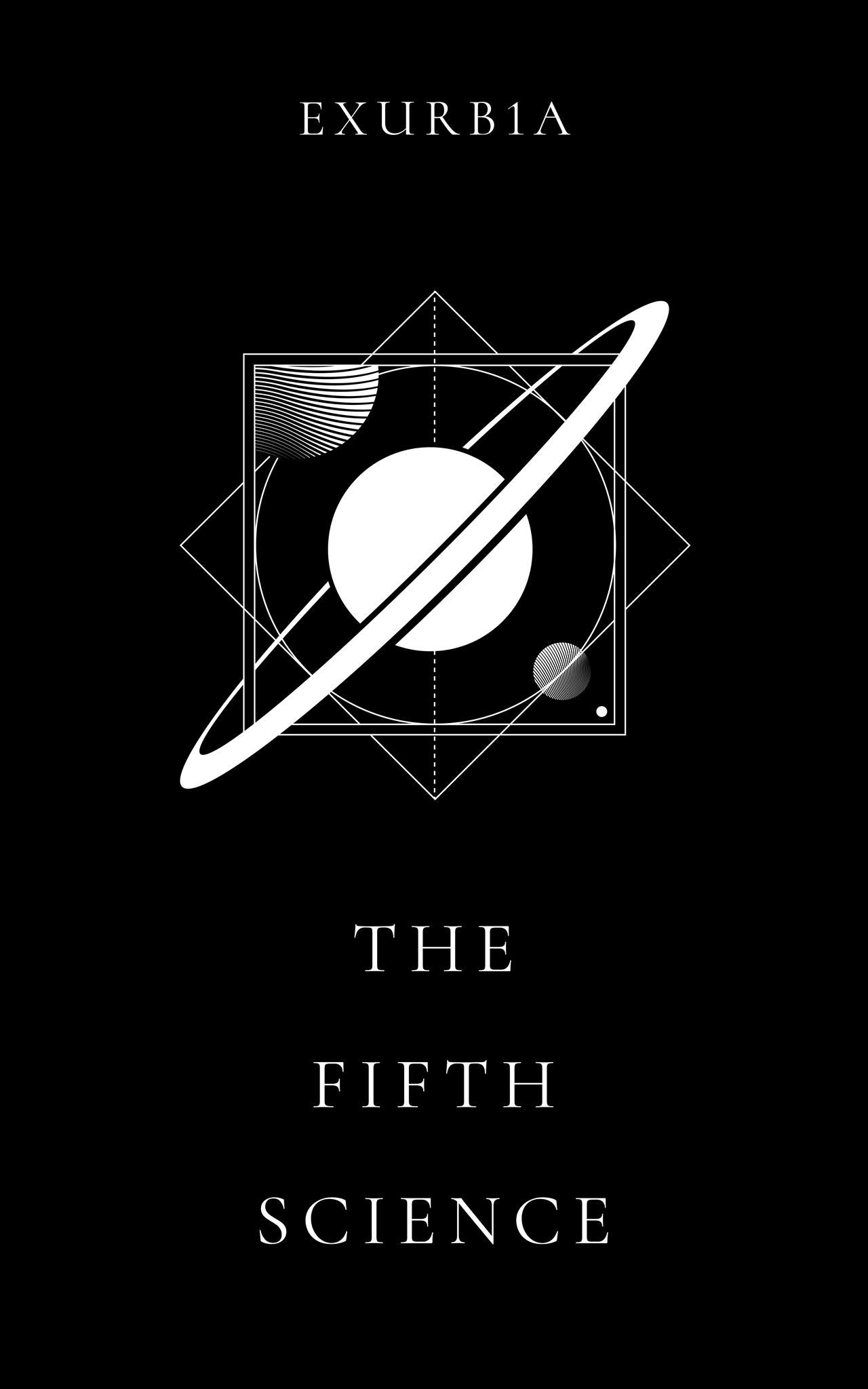 The Galactic Human Empire was built atop four sciences: logic, physics, psychology, and sociology. Standing on those pillars, humans spent 100,000 years spreading out into the galaxy: warring, exploring, partying — the usual. Then there was the fifth science. And that killed the empire stone dead.

The Fifth Science is a collection of 12 stories, beginning at the start of the Galactic Human Empire and following right through to its final days. We’ll see some untypical things along the way, meet some untypical folk: galactic lighthouses from the distant future, alien tombs from the distant past, murderers, emperors, archaeologists and drunks; mad mathematicians attempting to wake the universe itself up.And when humans have fallen back into savagery, when the secrets of space folding and perfect wisdom are forgotten, we’ll attend the empire’s deathbed, hold its hand as it goes. Unfortunately that may well only be the beginning.